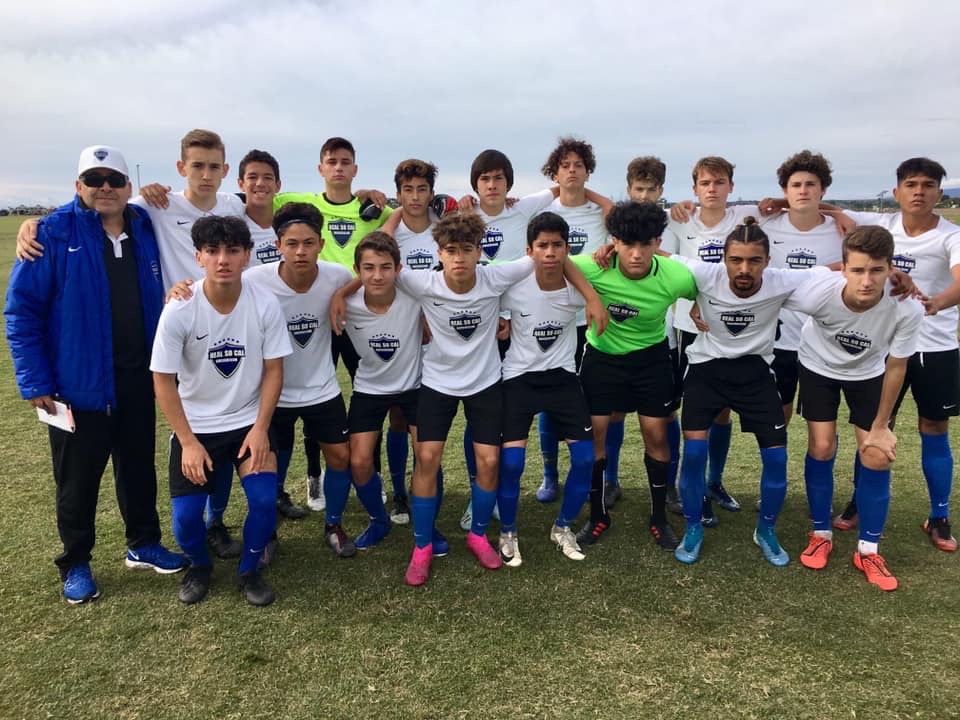 If you were to ask any soccer fan, player or coach about the chances of their team going undefeated in a season they would probably tell you that the odds of it happening are not very good and that such an accomplishment can only be achieved by the likes of Ajax, AC Milan, Juventus or Arsenal.  We don’t have to look too far to prove them wrong. Real So Cal Boys 2003 are a prime example of a team beating those odds. The 03 boys were described by their Coach Adolfo Perez as a group of boys who believed in themselves. They understood the 4 pillars of the game, came together and had a magical season.
The boys participated in SCDSL flight 1 Europa West bracket. Terrorizing the league from the opening weekend. Scoring 5 goals against Tigres Academy on Saturday and another 5 on Sunday vs. FC Premiere. These results led to some powerful momentum that would not be denied. The boys never took their foot off the gas pedal, outscoring their opponents 52 goals in favor to 4 against! The RSC Boys 03 Academy ll secured their undefeated season with a 10-1 win over FC Premier Black. Clinching a perfect 10-0-0 season.
The boys took this form into the SCDSL Playoffs where they were now to face other success teams. A 6-2 win over OC Surf secured their spot in the semi-finals, where a tough fought 2-1 win over a quality Chelsea team gave our boys the golden ticket to the finals,where Legends FC awaited patiently.
Sunday November 24th clinched what Coach Adolfo described as a “magnificent” season. A 5-0 win over Legends FC was the icing on this perfect season. Real So Cal now has their own version of the Invincible's. Way to go boys and Coach Perez! 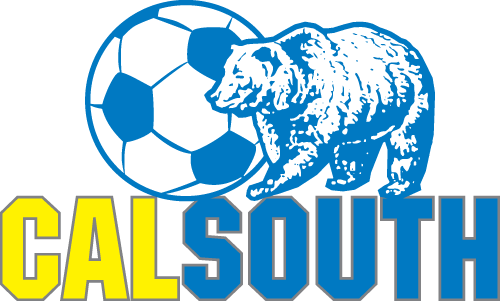